One of the major long-term side effects of hydroxychloroquine treatment is retinopathy. In 2016, the American Academy of Ophthalmology revised the recommended dose of hydroxychloroquine from 6.5 mg/kg to <5 mg/kg, without evidence that a lower dose would have the same efficacy for SLE and protect against thrombosis and cardiovascular risk factors.

The objective of this study was to evaluate the role of hydroxychloroquine blood levels testing in identifying future retinopathy in SLE.

Researchers evaluated the data of 537 patients with SLE from the Hopkins Lupus Cohort who were followed-up quarterly or more frequently if clinically necessary. Patients who were prescribed hydroxychloroquine had their blood levels measured at each visit starting in 2013, and they were also examined by retina specialists at the Johns Hopkins Wilmer Eye Institute in Baltimore, Maryland. 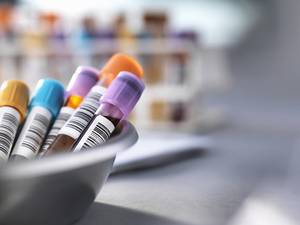